Culture
David Attenborough's A Life on Our Planet is His Witness Statement and Warning To The World
Gerald Malvin
Wed, 07 October 2020

Renowned British natural historian, Sir David Attenborough, recently released his latest documentary "A Life on Our Planet" on Netflix. In the movie that he called his "witness statement," he looked back at his career that has spanned well over 60 years regarding the mostly-detrimental roles humans have played to the environment.

The movie starts in an abandoned building located in a city in Ukraine that was evacuated due to the Chernobyl explosion in 1986, which David Attenborough highlights were due to a human error, but not an isolated incident. Instead, he pointed out how human mistakes were continuously happening around the globe that we fail to notice on a daily basis. Yet towards the end of the movie, it was seen how powerful nature is when he showed how abandoned buildings in the city are now overgrown with trees and plants and filled with wildlife just over 30 years after the explosion.

Throughout the movie, David Attenborough recalled his career as a naturalist, which included seeing the orangutans for the first time in the Borneo rainforests in 1956 and meeting the native tribe people New Guinea in 1971. He pointed out how the population of orangutans has depleted by two-thirds since his first encounter with them just over 60 years ago due to the massive deforestation of Borneo's rainforests. And taking the example of the native tribe people of New Guinea who lead a mainly plant-based diet, David Attenborough shows how humans can live a sustainable lifestyle. 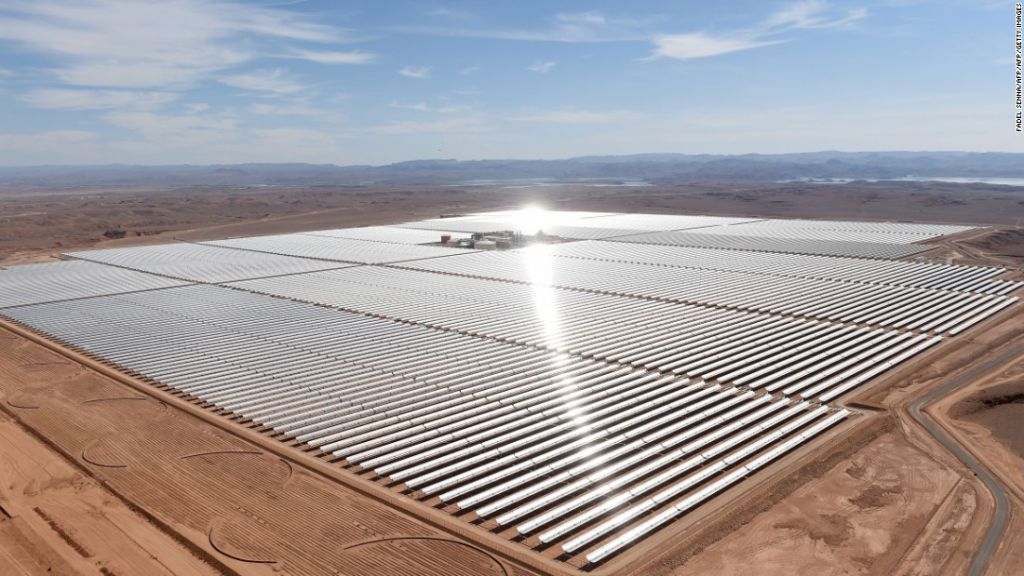 Although the future looks bleak for the viewers, David Attenborough provides an alternative change, of course, with multiple examples that give viewers confidence that humans can still define the future we want for our future generations. The main examples that he highlighted are: Morocco relied on imported oil and gas for the nation's energy at the turn of the century. Today, 40% of Morocco's energy comes from renewable energy sources, which includes the world's largest solar farm in the Sahara desert. With the farm being cabled directly into Southern Europe, Morocco may become an exporter of solar energy by the year 2050.

Palau, an island nation in the Pacific, had overfishing problems due to its reliance on coral reefs and fish for tourism. The government then decided to limit fishing practices and completely banning fishing in many areas. The result is protected fish populations that eventually grew so much to the point that some had to start moving away from the restricted areas into the areas available for fishing. Thus, the local fishermen were able to catch more fish in the open fishing areas while preserving the coral reefs and fish populations in the restricted fishing areas. 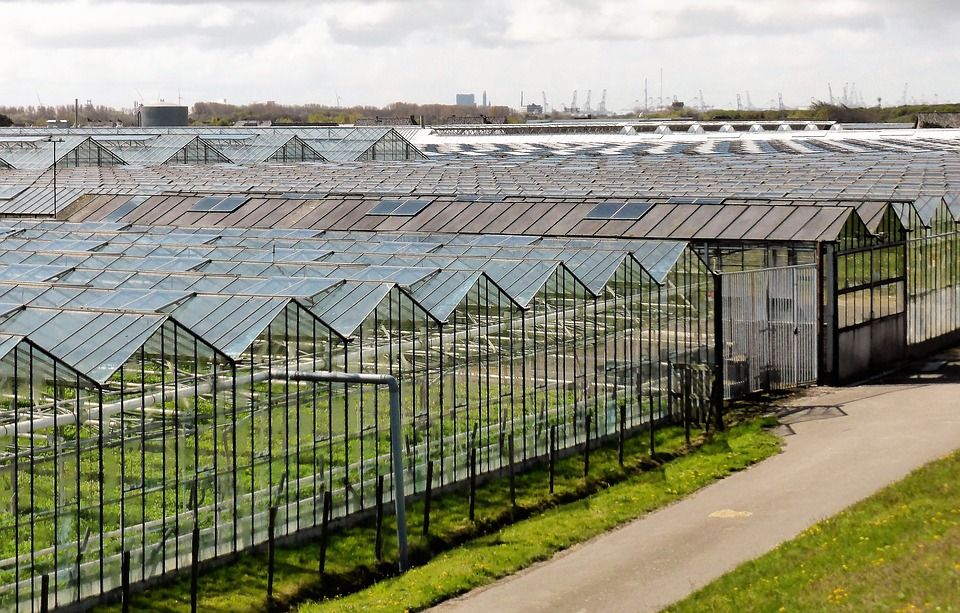 The Netherlands is known to be a very small and densely populated country in Europe. With a limited amount of land available for the farmers to expand their farms, the Dutch had to resort to innovative farming methods. Their solution was vertical farming, where the yield of produce increased tenfold just in two generations while using less water, fewer pesticides, less fertilizer, and emitting less carbon at the same time. The result is that the Netherlands is now the world's second-largest exporter of food, despite its country's size.

With mesmerizing scenes portrayed throughout the movie and the signature narrative delivered by David Attenborough himself, "A Life on Our Planet" offers a guideline for us humans on how to live more sustainably to protect the wellbeing of our mother earth. In the movie, David Attenborough also mentioned that if all humans adopt a largely plant-based diet, we would only need half the land we use today. In addition, because humans would then be focused solely on growing plants in the land areas otherwise used to rear livestock, we would then increase the yield of the land areas significantly.

At 93 years old, David Attenborough has every right to retire and enjoy the rest of his time left on this earth. But seeing how he still has the vigor of a 20-year old to raise awareness on climate change and the importance of the natural environment, we are reminded that if he can do it, so can we. There are many ways for us to contribute to help improve the environment, and there is no one right way to do it. If we are more mindful of the way we live in this world, whatever has been ruined in the past will find a way to regrow and cycle back, because that is the beauty of life. 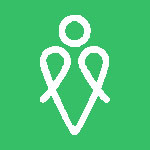